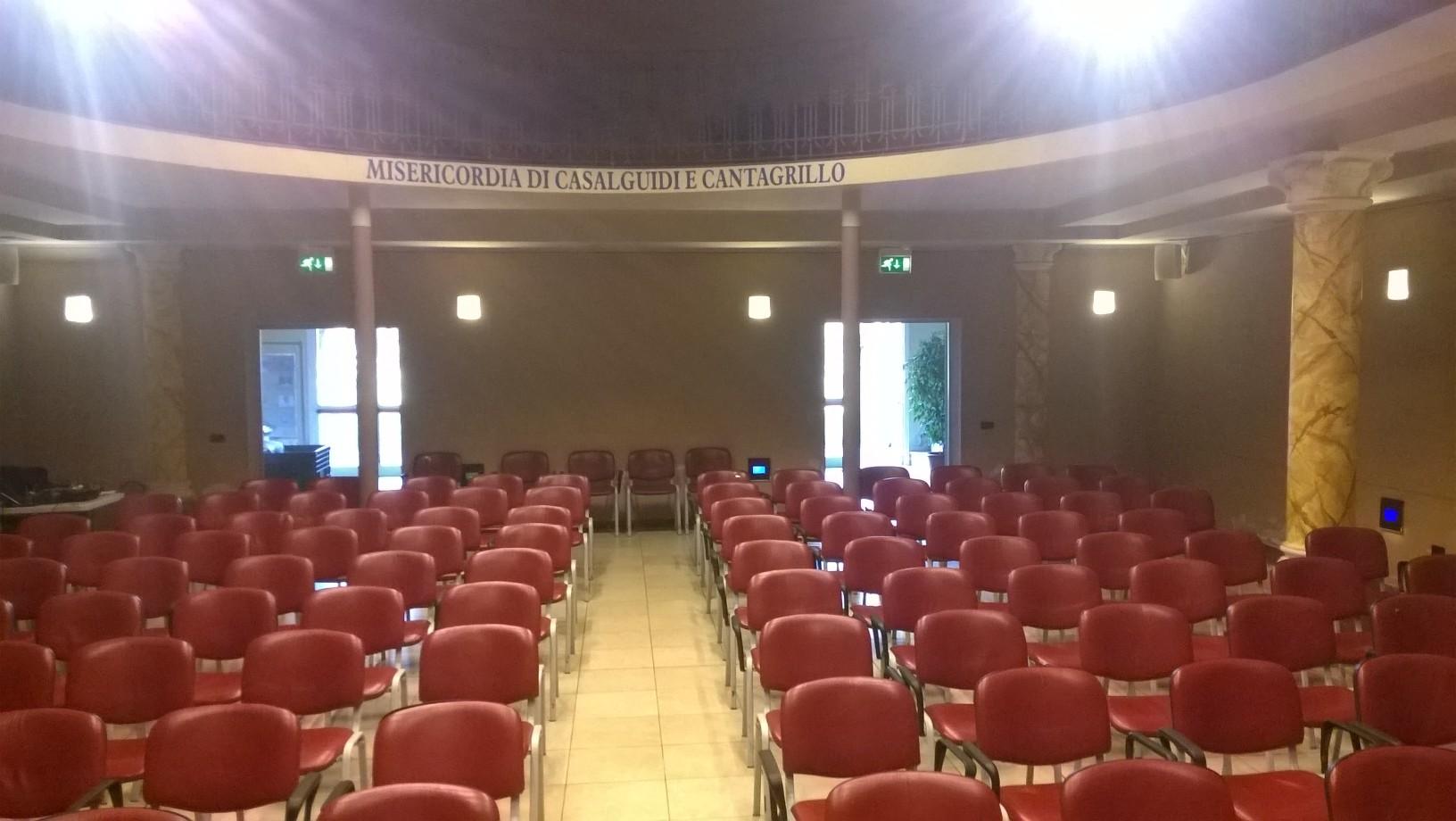 The theatre was unveiled on the 10th April 2005. Until this date, it was known as Eden theater and cinema and it was used for many years before and after the II World War. But since 1975 many people didn’t go to the theatres and cinemas because of the invention of TV. So it was closed for 30 years and it was unveiled again in 2005.