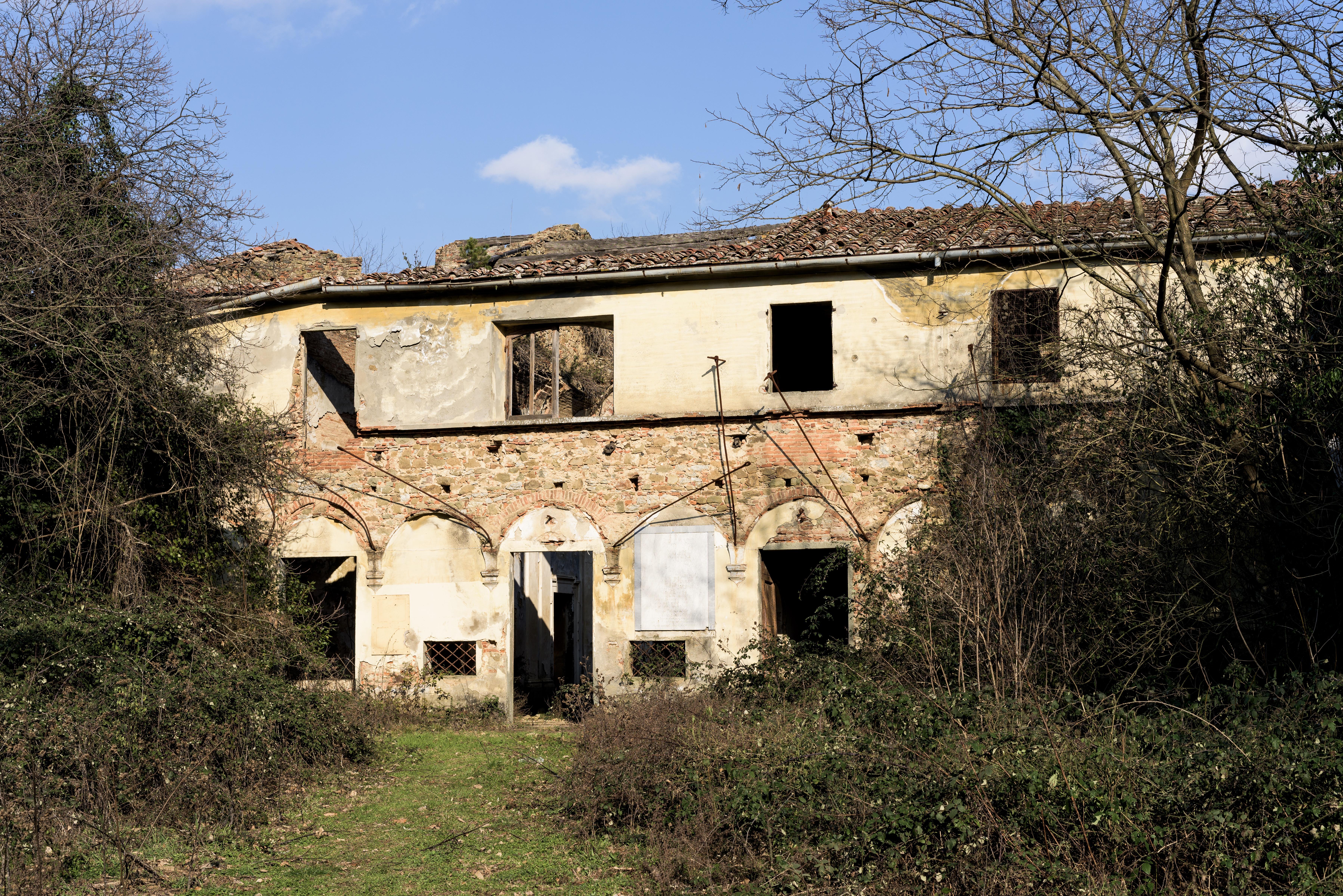 The convent was built during the XV century (about 1468 A.C.) by the black friars of Pistoia in place of the ancient church of Saint Mary Madeleine. It was used as hermitage until the 1784, than it was sold  to the Tolomei family and used as a chapel. It consists of an oratory, a house and a parvis with capitals realized in the XV century. Inside, a wall painting represents Saint Mary with two black friars. There are now few remains of the convent. 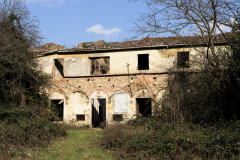 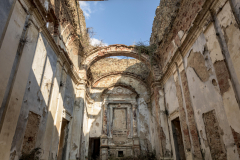