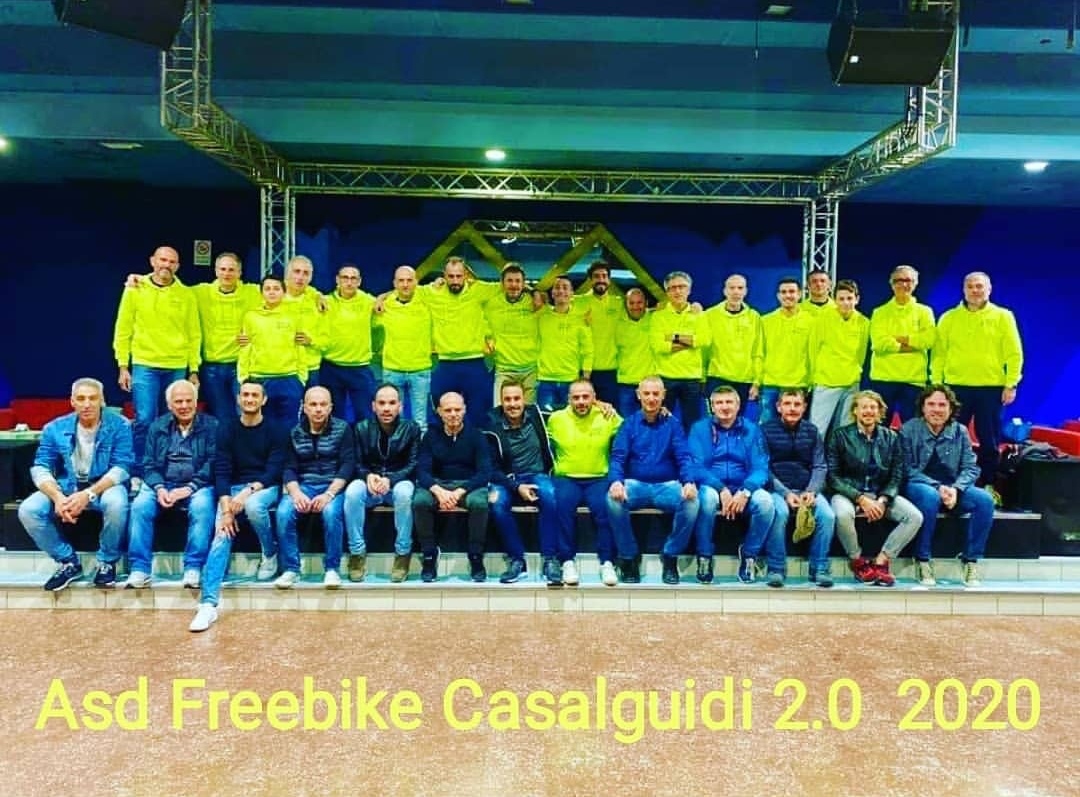 Asd Freebike was born in the 2010, when a group of friends decided to join and share their friendship, passion and sport.

These virtues still are the comerstones of the team.

Since that time the team has increased:

A small team that since 2010 has increased, changed and improved.