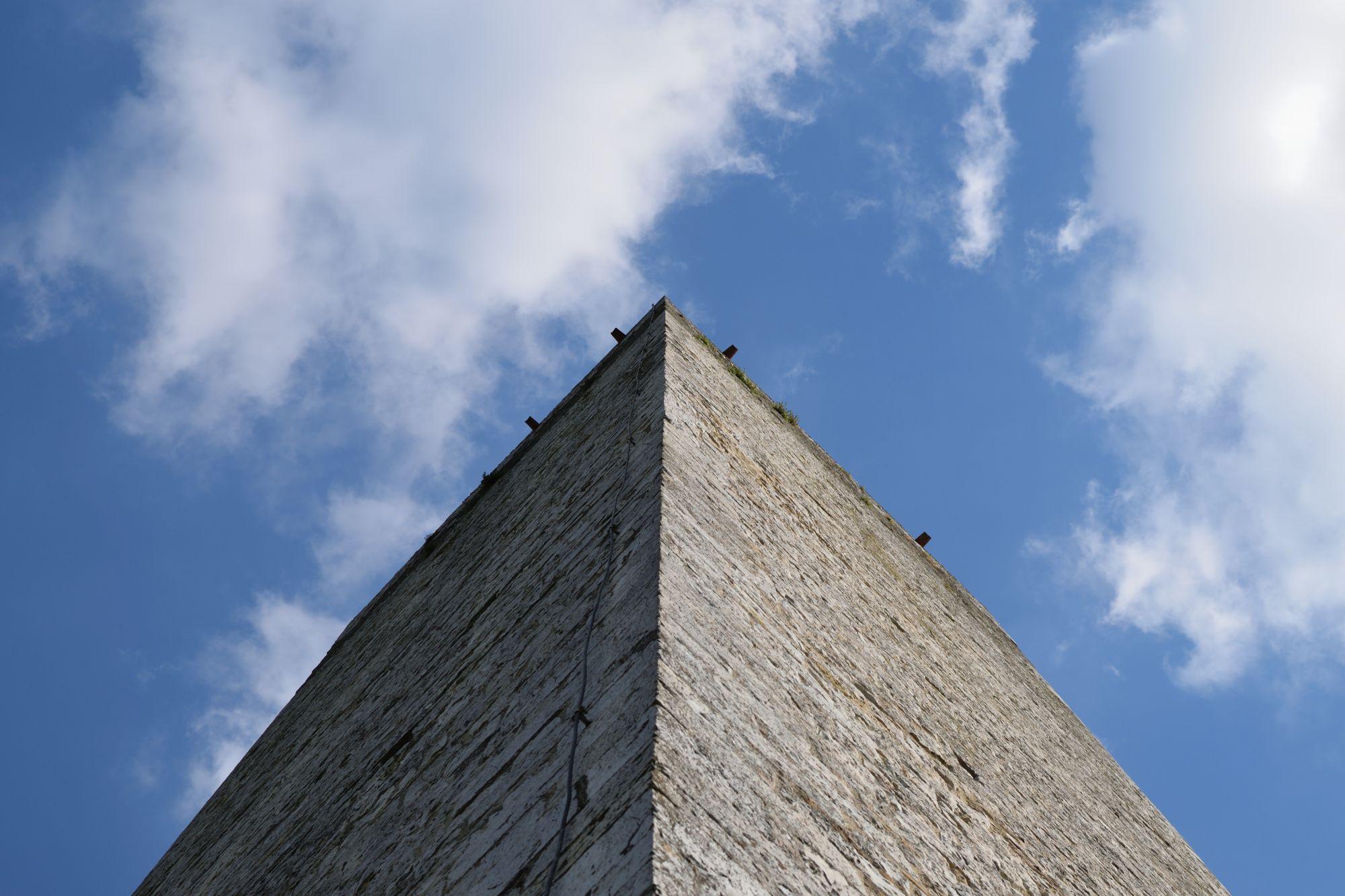 Free admission. Available by reservation only

By the 12th century the castle of Serravalle began to assume a particular strategic importance during the battles between Lucca and Pistoia, so that the Comune of Pistoia built wall defences and terraces.

A fortress, called ‘the old fortress’, was built in 1140 on the highest point of the hill: now we can see only this solitary tower, called Barbarossa’s tower. It’s 42 metres high and it allowed soldiers to see the enemies coming from Lucca and the sea. The tower was connected to the tower of Monsummano Alto, the village of Montecatini Alto, Castellina and the tower of Vinacciano: the soldiers comunicated each other and oversaw the valley of Nievole until the sea.

The tower was restored in 1990s by the Soprintendenza of Firenze under the control of Luciano Marchetti. 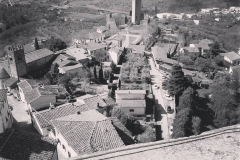 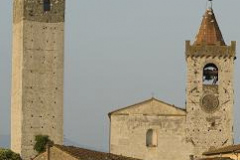 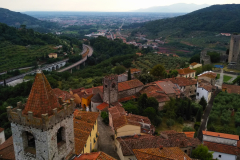 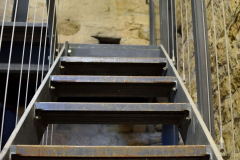 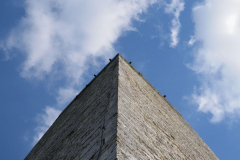