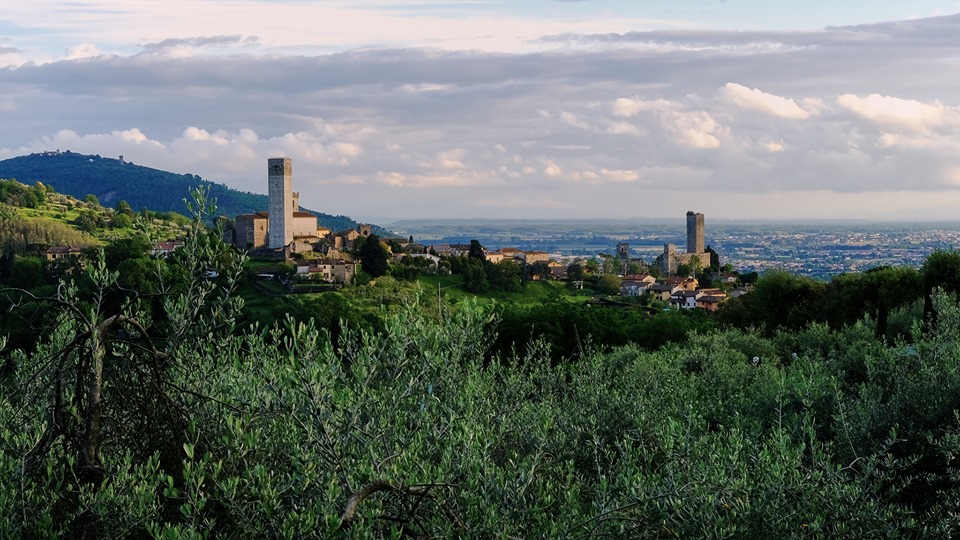 By the 12th century the castle of Serravalle began to assume  particular strategic importance, because of the controll of the road crossing Lucca and Pistoia. In the period between the end of the 12th century and the first half of the 13th century, Serravalle grew and became one of the most interesting examples of Mediaeval fortified Tuscan villages. During that time, its role as military base ensured a prominent polical role, standing as it did between the opposing factions of the white and black Guelphs. Later on, Serravalle was besieged by the forces of Moroello Malaspina from Lucca who, in 1302, built a new fortress against the enemy Pistoia. There is a legend about this siege: in fact, after the victory, Moroello Malaspina wanted to punish Serravalle, but Saint Lodovico, Serravalle’ s praton saint, appeared on the fortress inside a bright cloud and he saved it.

Than, Serravalle was conquered by Castruccio Castracani, who came from Lucca to fight and conquered Pistoia. After his death, in 1328, Florentines and Pistoians followed each other in gaining controll of pass, until Serravalle came under the rule of Florence. 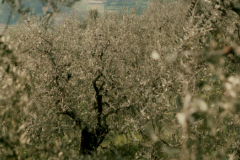 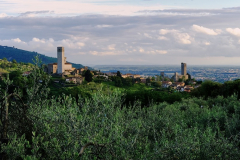 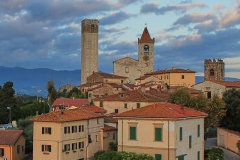 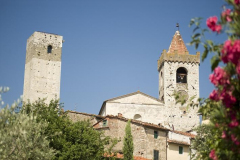 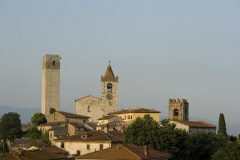 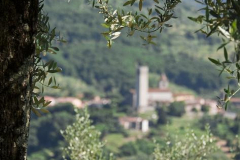 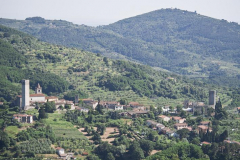 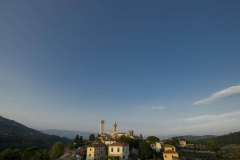 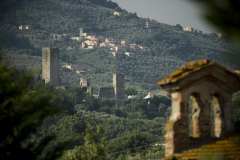 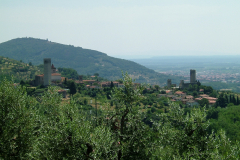