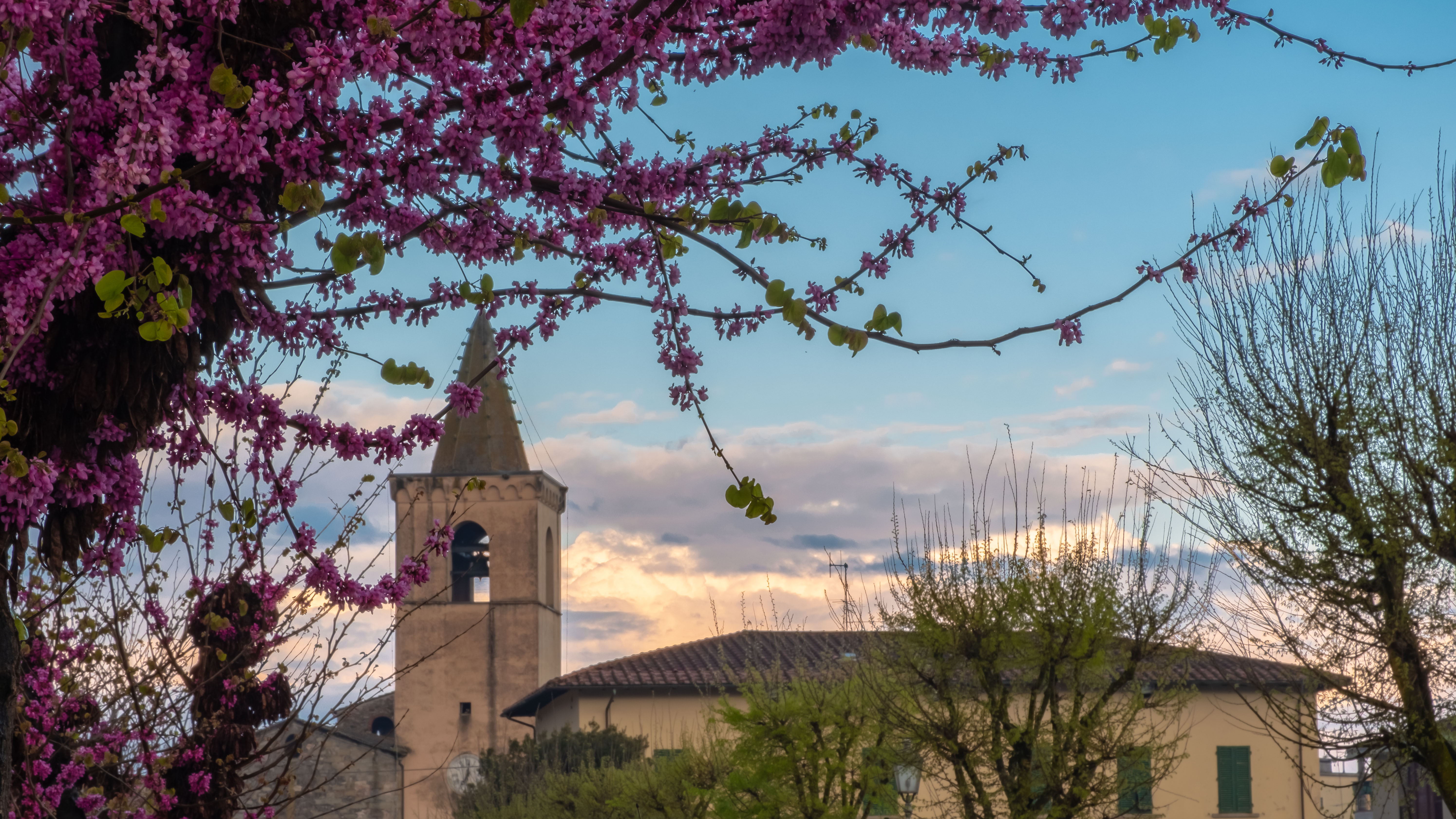 Casalguidi is an ancient village near Serravalle Pistoiese. The first inhabitants occupied the Saint Biagio’s hill, where they built a temple to Venus. After the Christian conversion of the inhabitants, it became a space dedicated to Saint Romolus. After the Longobard’s occupation (VIII century) and many other vicissitudes, Ildebrando from Guidi counts lived here: the term ‘Casalguidi’ means in fact ‘Guidi’ s house’. In th XIV century, it was besieged and destroyed during the battles between the white and black Guelphs. At the end of XV century two important Pistoian families, Panciatichi and Cancellieri, battles against each other also in Casalguidi, until Medici Florentine family put this area under its control. 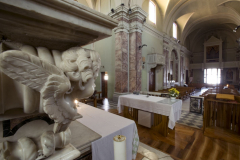 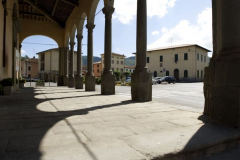 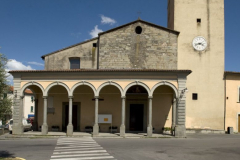 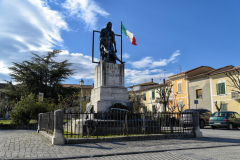