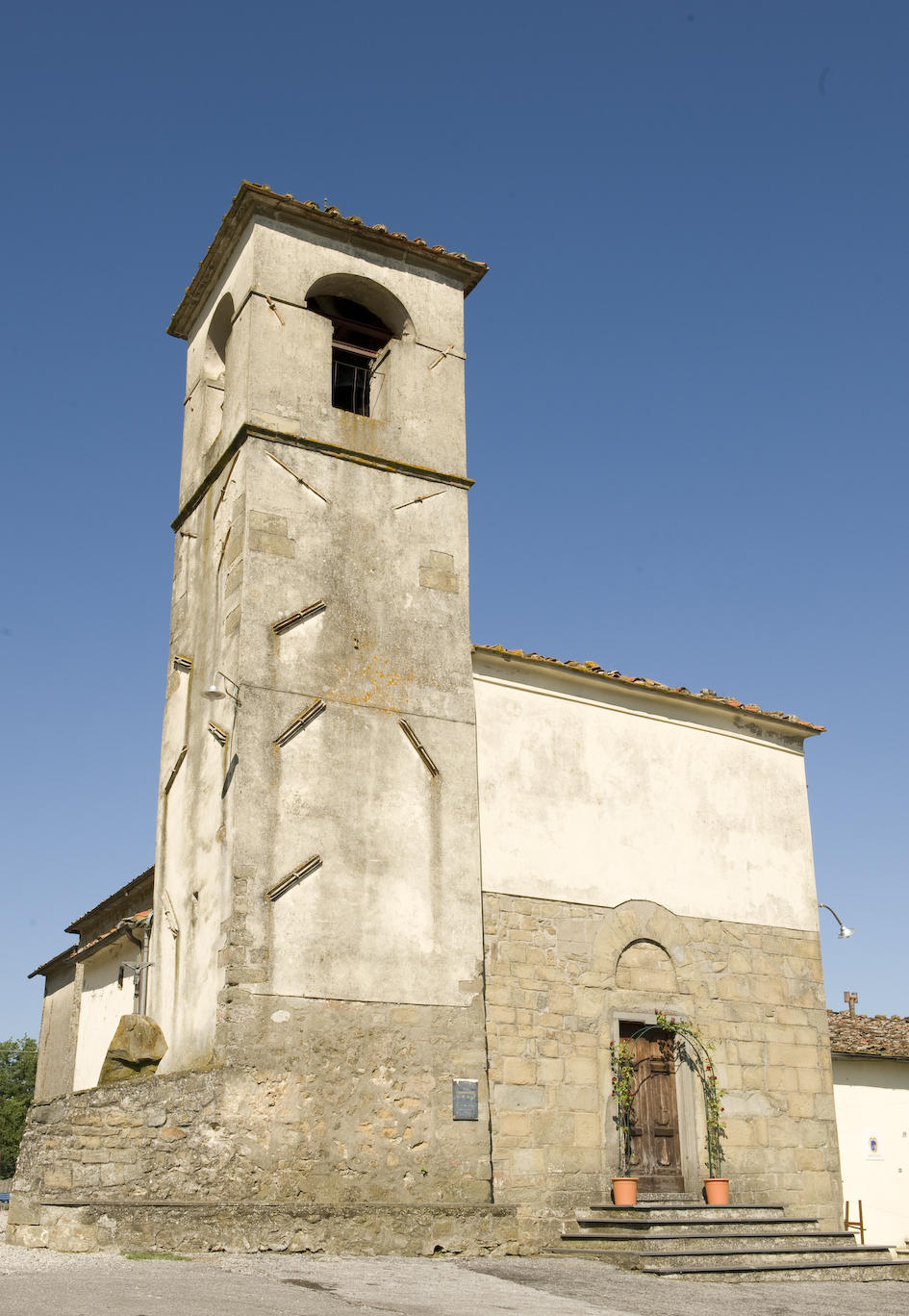 Castellina is on the hills near Serravalle and characterized by the Romanesque church dedicated to Ss. Philip and  James. The Church, founded in 1159, was a part of the castle of Castellina Molazzani and it was connected with an ancient fortress. The façade changed because of some works in the first XVII century. Inside a “Madonna with Child in Glory and the saints Lawrence, James, Michael archangel, John the Batpist, Philip and Antony abbot” is near the choir. It was painted in 1628 by Alessio Gemignani.