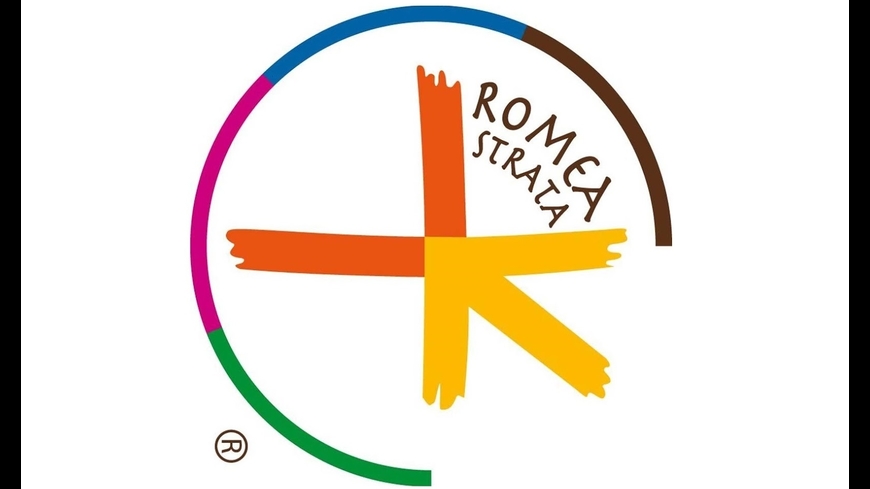 They were called Roman streets, they were the paths that pilgrims followed to reach Rome from northern Italy and northern and eastern Europe. Of the ancient tracks, eight still remain passable and one of these also crosses the area of Pistoia (and specifically also the Municipality of Serravalle Pistoiese). To enhance this heritage, the Romea Strata, was created a project by the Diocese of Vicenza. It represents a new way of pilgrimage. The choice of the name as well as recalling Rome, the most important destination to which the pilgrims – Romei pointed in their journey along the peninsula – wants to extend ideally to all paths in the north-east of Italy the sonship with the Romea road. It was in fact the main route crossed by medieval pilgrims from the Eastern Alps and Venice and aimed at the tombs of Peter and Paul. It Involves five Italian regions, for over 1300 Km. The route is divided into nine sections, whose names recall the territories and the ancient routes traveled.