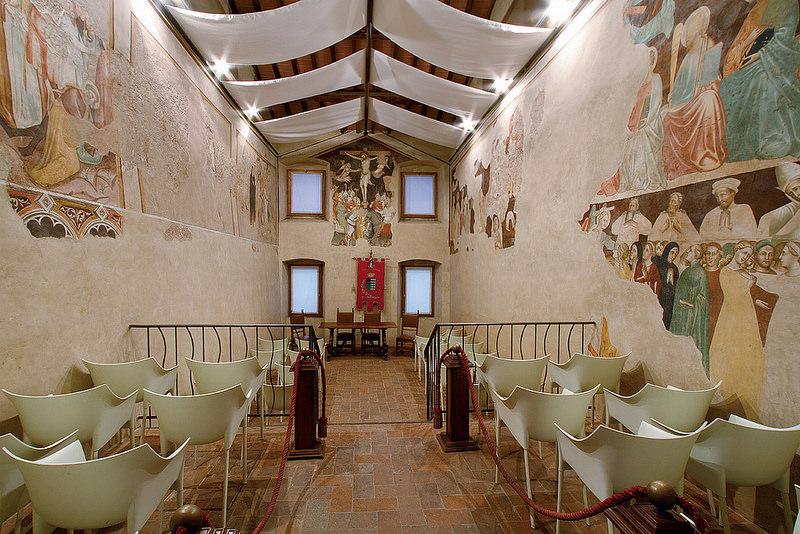 By reservation only. Free admission.

The oratory is a masterpiece realized at the end of the XIV century. The local people named it ‘house of pictures’, because of the remains of some wall paintings. After the 1789, the bishop of Pistoia, Scipione de’ Ricci, ordered that many churches and oratories were abolished. So, the oratory became a private house: it was divided into two floors and the wall paintings were put under the parget. These ones were discovered at the end of the ’80 and they began to be restored five years later.

Now we can see most of the wall paintings which covered the walls of the oratory: they represented the Final Judgement and the Passion of Jesus.

The structure is now used for weddings, conferences, concerts and exhibitions. 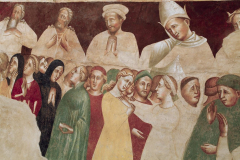 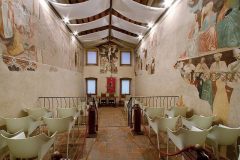